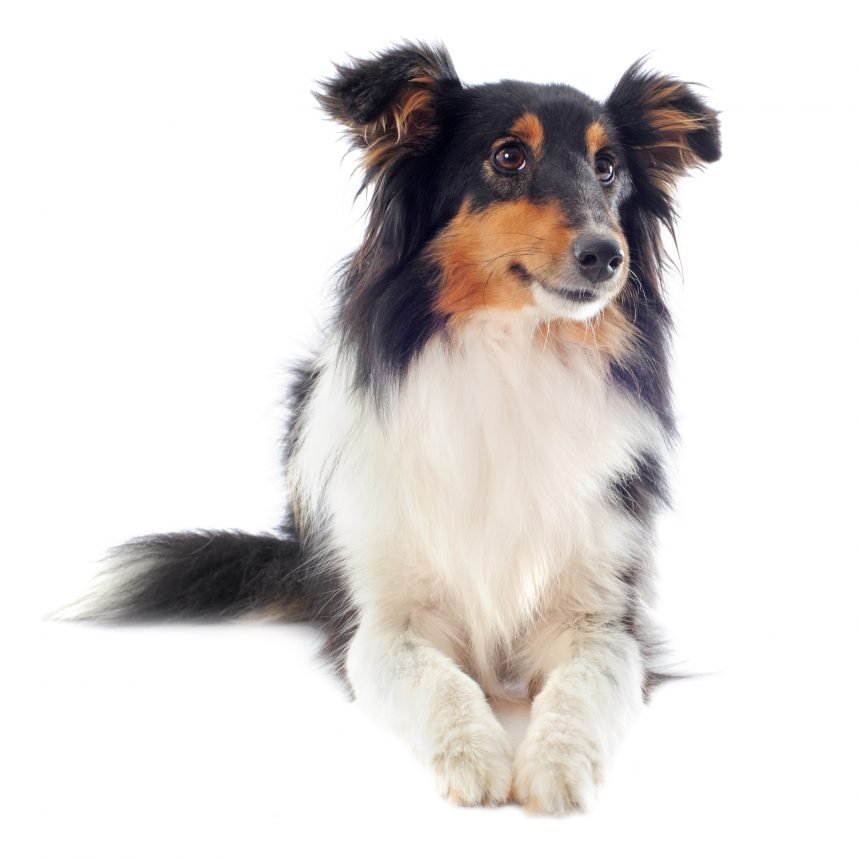 How long does a dog’s cycle last?

A dog’s period can raise many doubts in pet parents. This event is marked by the fertile period in the selected ones, where they will be able to mate, fertilize and later gestate their young. If the dog is not neutered, she will go into period on average every six months. The period is composed of four phases and is technically called the estrous cycle. Next, you can check when it happens and how long it lasts

When does the dog have her first period?

Canine females enter sexual maturity or puberty between six months and one year of age, depending on the breed and size of the dog. Generally, small breeds enter estrus earlier than large breeds (which can have the first estrous cycle only at 24 months).

What is the estrous cycle and what are its phases?

The estrous cycle is composed of four phases and it lasts approximately six months, that is, the dog can enter estrus (which is the estrus phase), twice a year. Unlike cats, the dog’s period is considered monostrictive (only one estrus per cycle) and non-seasonal (it has no influence on the seasons, light or temperature).

This is considered a preparation phase. There is the production of the hormone estrogen that influences various changes in the reproductive tract, such as the production of bloody secretion. This secretion comes out of the female dog’s vagina and is easily identified by the pet’s parents. In the proestrus, pheromones are released, which attract males, but it is important to note that the dog is not receptive to them at this stage yet, that is, while she is bleeding, she does not accept the dog’s attacks and this can generate fights between the animals.

Estrus is estrus itself, when the dog is receptive to the male and there is no more bleeding. In this phase, ovulation takes place, lasting about four to 12 days. If there is copulation, the dog may become pregnant. Behavioral changes are not as expressive as in cats, but the dog may become more affectionate and sensitive when touched. Keeping males away from your dog during this period is essential to avoid unwanted pregnancy.

This phase is marked by the end of cycle and the formation of the embryo (if there was copulation and fertilization). If this has not happened, the dog may have a psychological pregnancy, which we call pseudocyesis, because the hormonal level remains the same, as if fertilization had happened. Metaestration is a delicate period and requires attention from pet parents, as some female dogs may show clinical signs and consequences of this false pregnancy. At this stage, problems such as pyometra can also occur. If you notice something different about your dog, quickly consult a veterinarian.

Anestro is the resting phase of hormonal changes if fertilization has not occurred. It can last from three to 10 months, with the average being six months.

How long does the dog’s period last?

The period itself, which is the estrus phase, lasts an average of four to 12 days, depending on the physiology of each pet. Popularly, we say that the dog is in period when it bleeds, but we reinforce that it is not in this period when she will accept the male and may be pregnant. It is in the days after the bleeding that we must take extra care so that she does not have contact with males.

Castration is the solution

As seen, the dog’s estrous cycle is marked by several hormonal changes. The proestrus phase, for example, can predispose the dog to develop uterine infections such as pyometra. Pseudocyesis can also have consequences for the pet’s well-being. All these hormonal discharges over the years still influence the development of breast and uterine tumors. The huge number of abandoned animals and cases of ill-treatment, unfortunately, are a reality in many parts of the globe, and they commonly occur due to unwanted pregnancies. Therefore, castration is the solution and must be planned with the veterinarian. 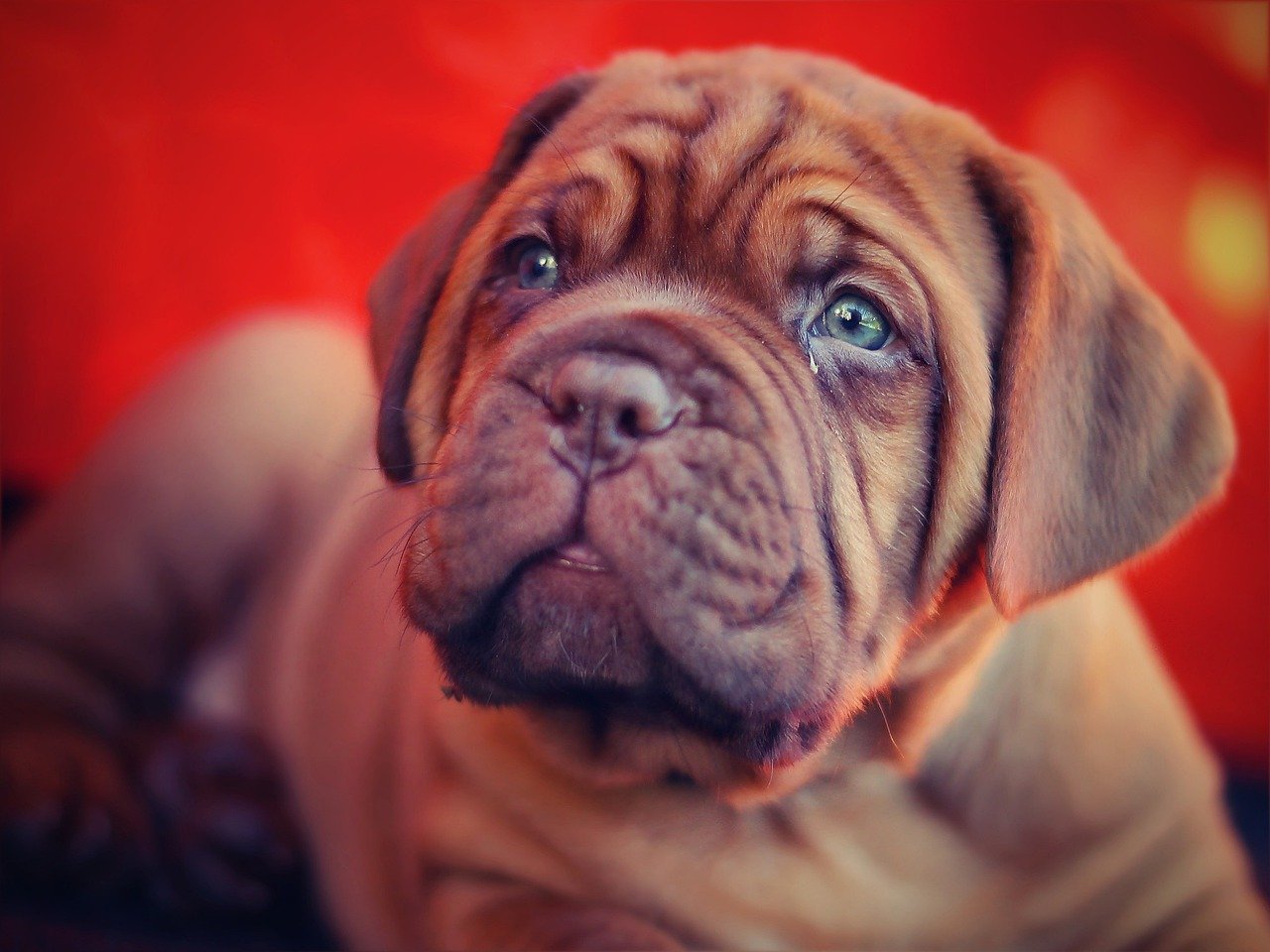 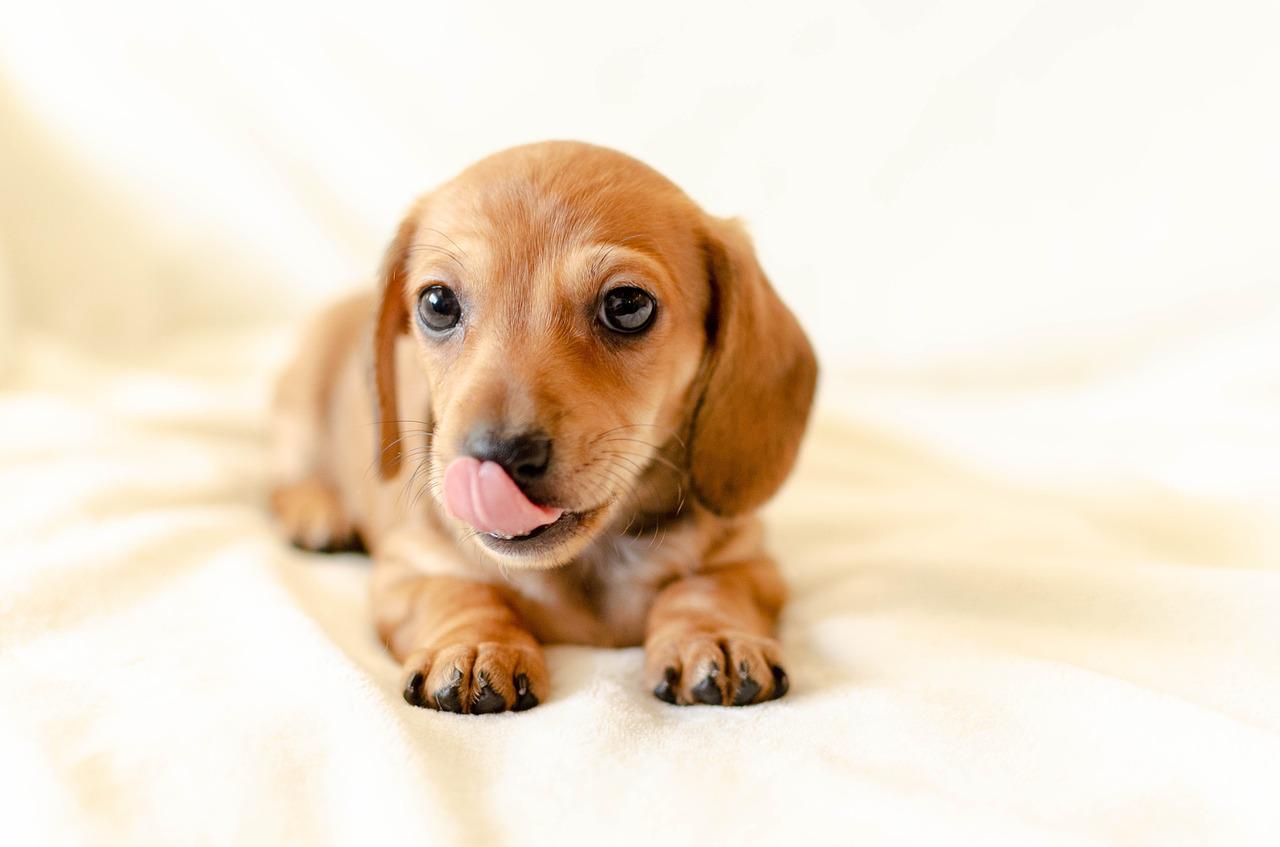